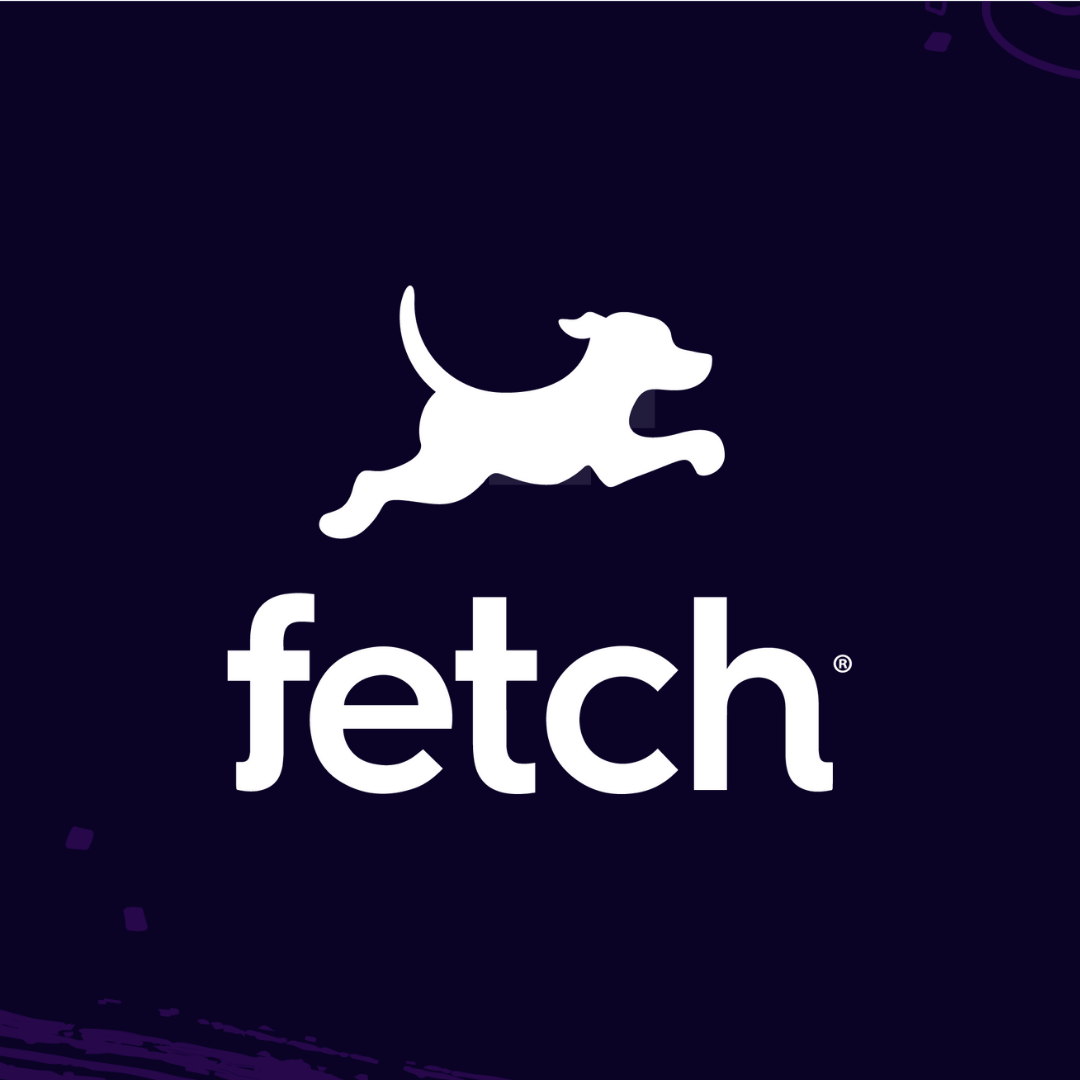 Fetch, the nation’s No. 1 consumer-rewards app, today released the latest installment of its Fetch Price Index report, which gives a real-time look at consumer behavior and retail channels in this period of runaway inflation.

Consumer prices are up 13.1% year over year — that’s the highest rate in the last 43 years, and it’s held steady at that level for the last three months. The federal government has hiked interest rates to 3.25% in an effort to slow down inflation and last month passed the Inflation Reduction Act, but consumers are still paying more for everyday essentials.

In previous months, higher prices were causing people to cut back on their purchase volume. But in September, consumers started showing signs that they’re accepting “the new normal” — demand is up by 4.3%, the first increase after several months in a slump.

Shoppers are still seeking value and strategizing ways to stretch their dollar. But even budget retailers are seeing prices surge — the inflation rate at dollar stores has increased 12.4% year over year, surpassing all other retail channels.

Fetch analyzed a panel of 465,659 shoppers, tracking 239 million in-store and e-commerce purchases over the last 24 months. This item-level view of shopper behavior captures, in real time, the true state of inflation and its impact on consumers, brands, and retailers. Fetch is a mobile app with 17 million active shoppers.

Allison, Director of Corporate Communications, is a contributor to the Fetch Blog.

Learn how the rewards platform with more monthly active users than Domino’s* can help your goals fall into place.